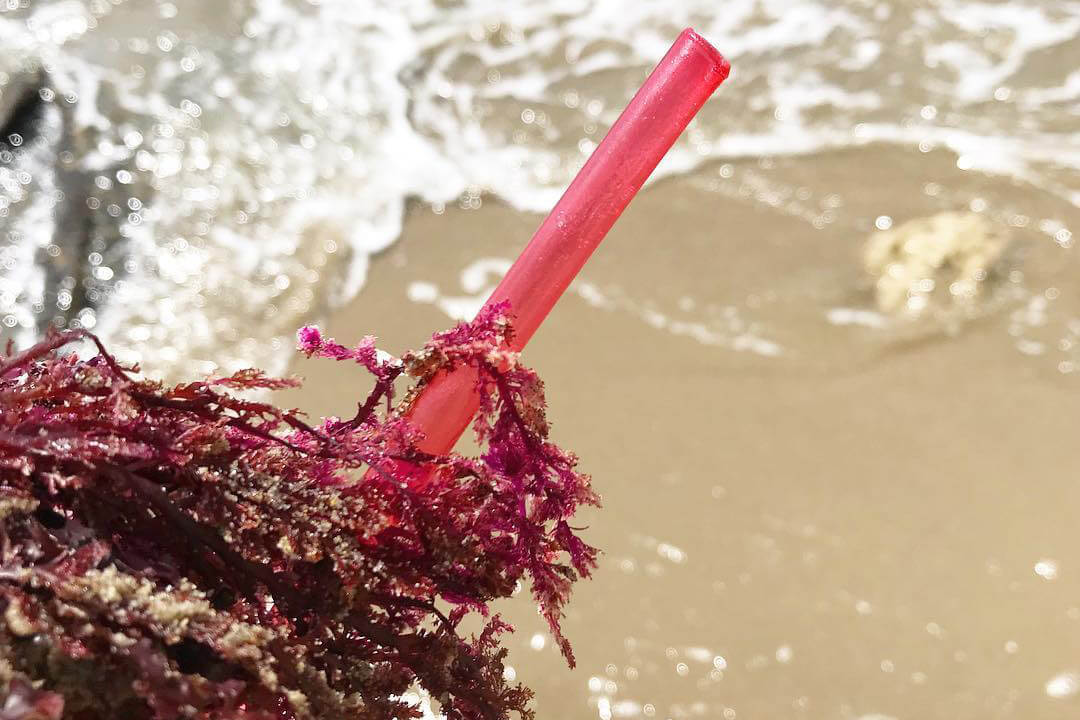 From seaweed to sugarcane, companies race to find the next great plastic replacement

Craig Graffius began selling his handmade glass straws at farmers markets. Now, Eco-Glass Straws, founded in the small town of Hood River, Oregon, has upgraded to a high-tech machine that pumps out 2,000 straws an hour, 16 times faster than the handmade process.

Even with the advanced technology, he still has to turn away international orders for millions of straws.

Plastic production in 2016 equaled the weight of 4 million blue whales.

The surge in alternative, reusable products is a reaction to increased scrutiny surrounding plastics, and plastic straws in particular. Small businesses are scrambling to meet the demand from consumers as well as industries and local governments.

Starbucks is replacing its straws with recyclable plastic sipping lids. McDonald’s is testing out a switch from plastic to paper straws in some U.S. locations. And many cities are banning businesses from using plastic straws altogether. California became the first state to do so this month, though it makes an exception for customers who ask for them because some people with disabilities need straws to drink.

To be clear, straws are only a tiny portion of the total plastic the world produces and throws away. They have become targets because they are easier to eliminate than other plastics. They fall through the cracks, literally, because they are too small to go through the recycling process. And videos showing straws harming animals have gone viral.

Eco-Glass Straws has seen a spike in demand for its product in recent months. The company is turning away international orders for millions of straws as it tries to keep up with domestic demand. Photo courtesy: Eco-Glass Straws

Still, they are symbolic of the larger non-recyclable plastic problem, while their elimination is suggestive of a broader solution to that problem. And it’s a metastasizing problem.

The environmental incentives for finding alternatives to plastics are clear, but there are economic ones as well.

By 2020, the plastics market is expected to be worth $654 billion globally, according to Grand View Research. Even if alternatives to plastics take a small part of that market share, there is plenty of money to be made.

The bioplastics market alone, which includes biodegradable plastics made from plant material, is already valued at $17.5 billion and is expected to grow to $35.5 billion by 2022, according to Zion Market Research.

“Some of the more forward-thinking private equity businesses are looking in this space,” said Debbie Hitchen, the director of waste and resource sustainability at the consultancy firm Anthesis Group. And impact investment funds with an aim toward social and environmental issues are likely to be investing early.

More than a few firms are already taking the leap.

THE DIFFICULT TASK OF SCALING UP

Aardvark, the only maker of paper straws in the U.S., was recently acquired by Hoffmaster, a major distributor of tableware.

Eco-Glass Straws co-founder Graffius said investors have now shown interest in his company too. “We had to walk away kindly,” said Graffius, “because they were wanting to be a shark.”

But other companies have found that investment sharks are exactly what they needed.

“It’s simply not OK that we produce billions of straws that are used for 28 minutes but last forever.”

Chelsea Briganti went on the ABC show Shark Tank in 2015 seeking investment in her business, Loliware, which made edible cups. Investor Mark Cuban extended an offer.

Loliware has since switched focus from cups, and instead plans to roll out a line of edible straws made from seaweed later this year. Briganti’s catch phrase: “disposable and designed to disappear.”

“It’s simply not only OK that we produce billions of straws that are used for 28 minutes but last forever,” she said.

Loliware has been meeting with businesses around the world. They have already made a deal with Marriott.

NOT ALL PLASTICS ALTERNATIVES ARE CREATED EQUAL

Even with the hype surrounding these products, however, stakeholders realize plastics are unlikely to be replaced entirely. We see in our lives every day how plastic is used in a wide variety of essential modern-day products, from medical devices to airplanes. Plastics help prevent food waste by preserving food that is shipped across the world.

Plastics “are the right solution for some things,” Hitchens said, and sometimes “they have the lower carbon footprint than the alternative.”

What do consumers need to know about plastic alternatives coming onto the market? They’re not all created equal.

LEGO is beginning to create building blocks using plant-based materials in a move away from traditional plastics. Photo courtesy: LEGO

The move was praised by many as a more sustainable alternative, but others criticized the new material for not being biodegradable and warned of unintended consequences such as the displacement of local farmers to grow the raw materials.

Such criticisms suggest businesses need to take caution in how they market their products as eco-friendly.

But as they try to tackle the enormous plastics problem, businesses need to start somewhere, even if it’s a step as small as one reusable straw.
Find all of the stories in our series, The Plastic Problem. 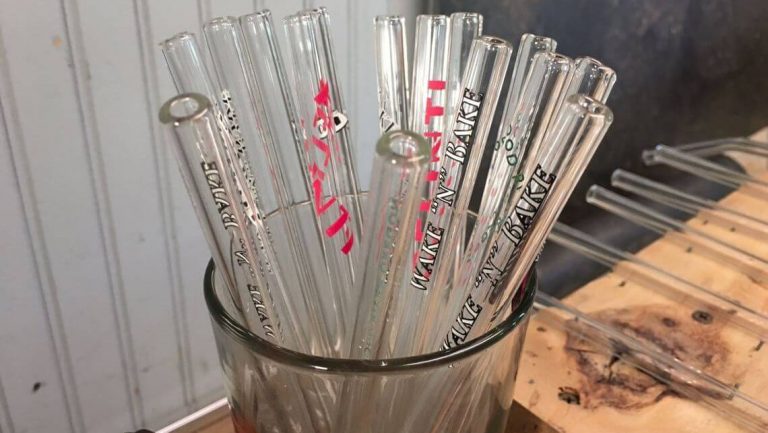 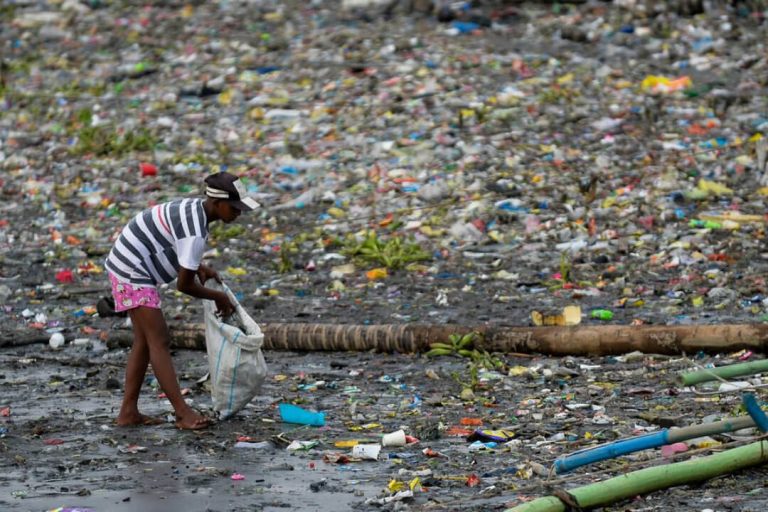 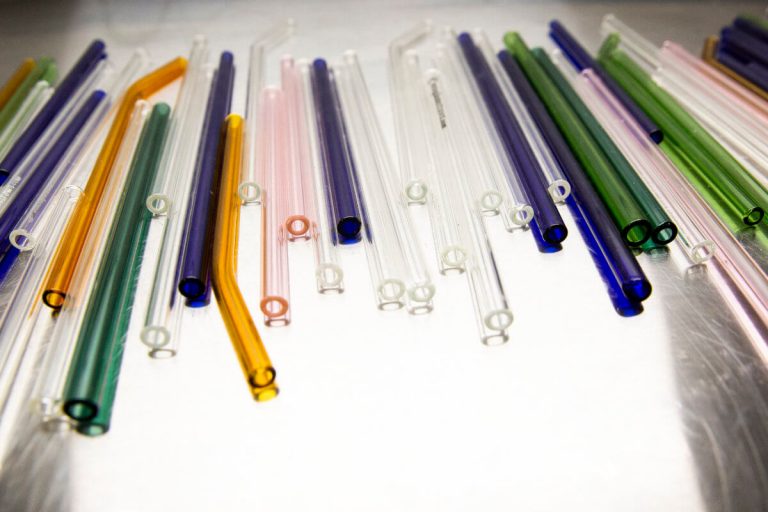 Craig Graffius started EcoGlass Straws 12 years ago with three decades of glassmaking experience and his vision for an alternative to the ubiquitous plastic straw. What he didn’t… 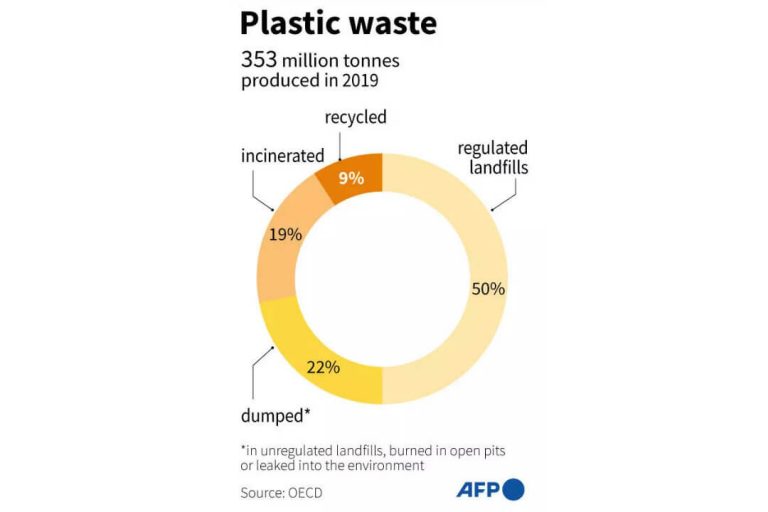 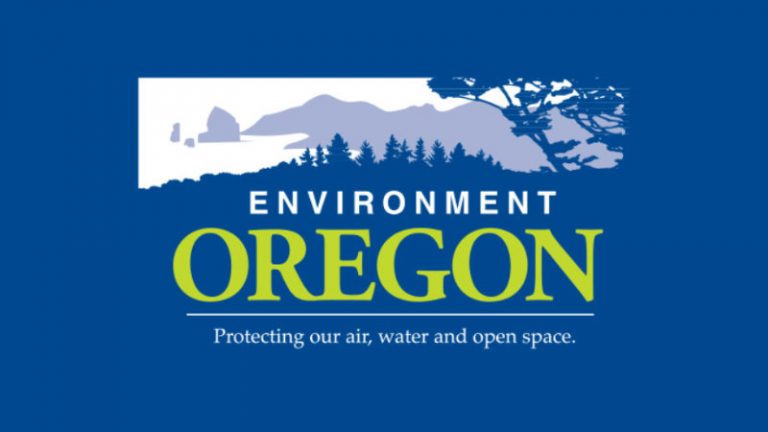 “I love our state. I cherish this clean, green state and enjoy going out to the coast… I am just sick of throwing things away, sick of plastic.”… 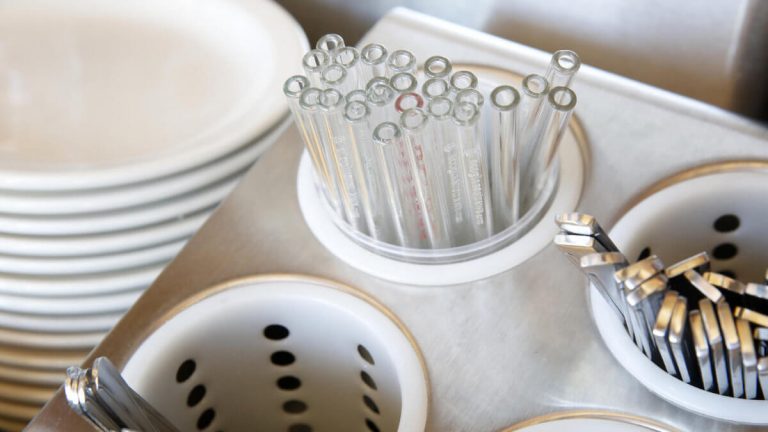